I received an eARC from Netgalley in exchange for my honest review.

Like many bibliophiles, I have a soft spot in my heart for libraries. Because of this, I am always intrigued by stories set in, around, or about these great storehouses of knowledge. The Great Library series, by Rachel Caine is no exception to that attraction. 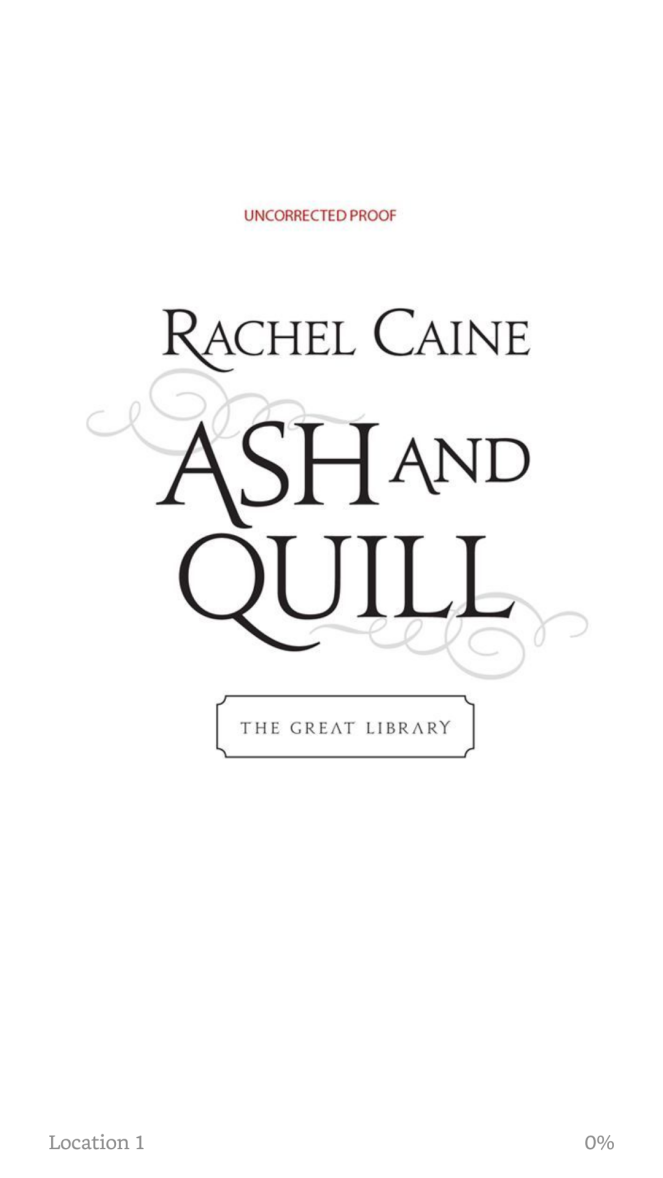 Caine has built a world in which the great library of Alexandria did not burn, and where the library’s reach is far and deep. Not only does the Library give of its scholarly discoveries but it also hoards information and power. Here is the beauty of the series – an exploration of what happens when the Library loses sight of its mission to be a storehouse of knowledge and crosses the line into a perversion of that mission into the land of censorship. Once that line is crossed, what lengths will the Library go to in order to preserve its own power?

As dry as that idea may sound, Caine folds it into an addictive series with realistic well-crafted characters, a twisty plot, and a dash of romance. The story follows a group of former Library employees as they struggle against the Library’s machinations. At times the story feels a little predictable, but Caine makes up for it by dropping in surprising twists. The third installment doesn’t suffer from “middle-book syndrome” like other mid-series books sometimes can. The story clips along at a nice pace and has its own distinct goal to achieve and its own satisfying ending. A short-lived ending, of course, because the book must set up for the next installment in the series.

I read Ash and Quill in one evening and am very much looking forward to the next installment.

Ash and Quill is the third in The Great Library series by Rachel Caine and was published July 11, 2017.

One thought on “Ash and Quill – Rachel Caine”